At her restaurant Morsels, chef Petrina Loh has built a repertoire of nourishing, shared dishes in her innovative Asian fusion cooking style.

Its food is created with a strong focus on produce and uses age-old methods like fermentation, salting, as well as an understanding of Traditional Chinese Medicine (TCM). Preserving these traditions as well as heritage recipes is important to the chef, who shares a Heng Hwa Pah Mee recipe passed down from her paternal grandmother.

“Most Heng Hwa families are familiar with this dish,” she says, referring to people from Putian in eastern Fujian, China. “My paternal grandmother cooked it on the first day of the Chinese New Year and on birthdays. I learned how to make it from her, verbally, and wrote down the recipe. She demonstrated the vegetarian version when she went vegan, but told me what the regular version was like.

Due to the difficulty in finding some of the authentic ingredients for this recipe, Loh does not cook it as often as she would like. For example, the dah me used is handmade and hard to find. As an alternative, Loh sometimes uses the more commercial me knew. As for ingredients like the red mushroom that her grandmother used to get from Putian, Loh now buys through Chinese online shopping platform Taobao. 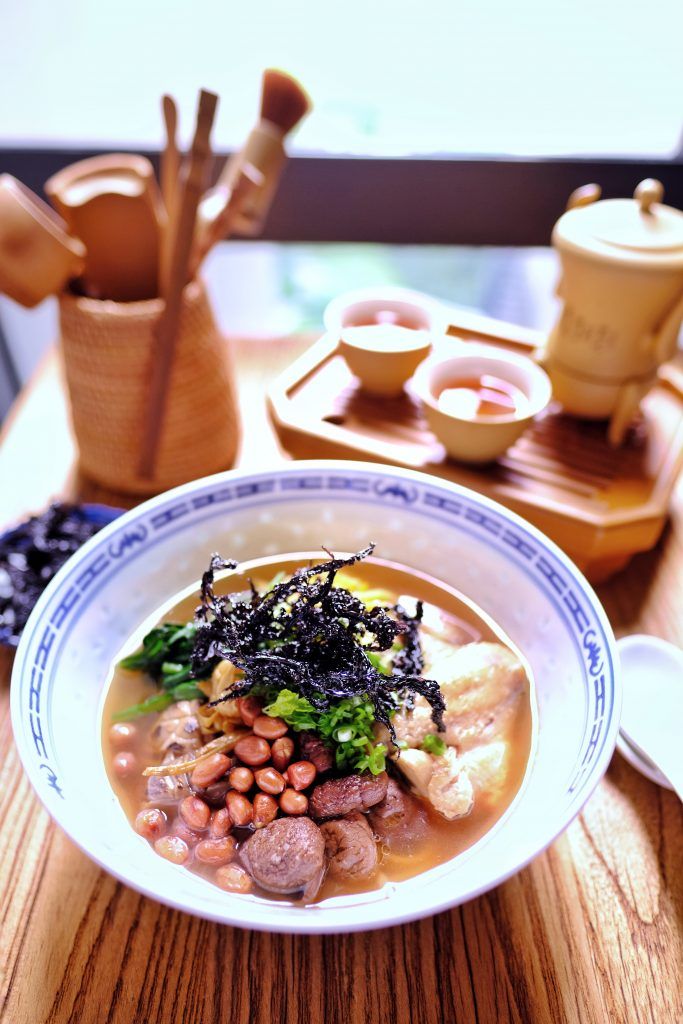 “I cook Heng Hwa Pah Mee once in a while when I think of my grandmother,” she says.“As she and my father are no longer there, it is nostalgic for me to be able to cook dishes from my dialect group and keep these recipes.