There’s no denying that the past year has been a pretty rough one, and while it looks like California is facing yet another mask tenure due to news COVID variants and, again, increasing the reported cases, most Angelinos continue to enjoy the summer season in the funniest way possible – and the Cultural Foundation of the Valley offers another exciting way to do it.

Sunday evening from 5.30 p.m. to 8 p.m., Free concerts at Warner Park The program will heat up the summer again, with community members able to catch free shows against the backdrop of one of California’s most awe-inspiring venues. The series kicked off on June 27 with Emerging R&B artists: Terrell Edwards, Brittney Crush and AV / VA and will end on September 5 with Elton John – The Early Years, with the opening of the event parking at 4.30 p.m. and the Los Angeles County Department of Public Health regulating the series during pandemic concerns.

You like it hot… and are you ready to rock ‘n soul? Get off at 5800 Topanga Canyon Boulevard and have a fantastic time with other music lovers at Warner Park!

July 25, Surf City All Stars will come to Warner Park, all the members of the tribute group having learned their song by the original Beach boys members Mike Love and Brian Wilson. the Surf City All Stars remain the only group in the world to have performed and sang the vocals both in the Beach boys and Jan and Dean bands; start of the show at 6.30 p.m. 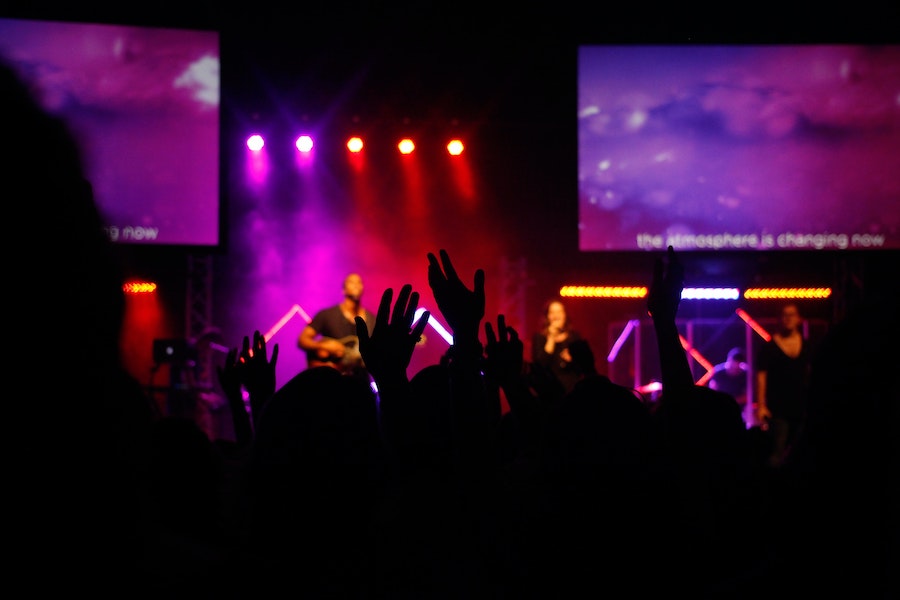 On August 1, two of the most iconic classic rock bands to ever groom a stage will face off in a tribute band battle to end all battles – Fleetwood Mac vs. Heart will heat up Warner Park, with tribute groups Mirage: Visions of Fleetwood Mac and Dog n Butterfly: the experience of the heart programmed to recreate the look and sound of one of the most influential eras in rock music history. Live versions of memorable hits like “Go Your Own Way”, “Don’t Stop”, “The Chain”, “Dreams”, “Rhiannon” and more will be sung by members of Mirage, while Dog n Butterfly will perfectly capture the original Heart the band’s energetic concert experience, complemented by retro-inspired costumes and renditions of songs like “Barracuda”, “Crazy On You”, “Magic Man”, “These Dreams” and more. Beginning of the concert at 6.30 p.m.

August 8, Warner Park will host a unique performance called Bands on the Rise: Plastic Culture, Strange Brew and Spencer Krasch, part of the Showcase of emerging artists which also included Emerging R&B artists. Plastic culture is a Los Angeles-based “dynamic unsigned DIY duo” formed in 2012, with founding member / lead singer Katlin A. “Sauceyhead” and guitarist / multi-instrumentalist Eddie G. on a mission to bring back the heart and soul in rock’n roll. Their unique method of mixing multiple genres of music like rock, soul, psychedelic, reggae, ska, hard rock, metal and funk will certainly have you moving your feet, banging your head and making your grooves groove. hips. Strange drink, meanwhile, are another LA-based band who have spent their time training on the Venice Beach Boardwalk of all places, consisting of a self-producing and recording trio that merges an eclectic mix of reggae and of hip-hop. Beginning of the concert at 5.30 p.m.

August 15th, The rockestation show with The tribe and a youth orchestra of 40 musicians will take the stage at Warner Park in collaboration with the Cultural Foundation of the Valley, an event about to be an exquisite night in the park as The tribe takes you on a journey through some of the greatest rock and roll songs of all time. The show will feature an array of stellar singers and a specially selected youth orchestra, and is sure to fill your heart and soul with magical overtones emanating from a collective of some of LA’s best musicians and singers. The show starts at 6.30 p.m. 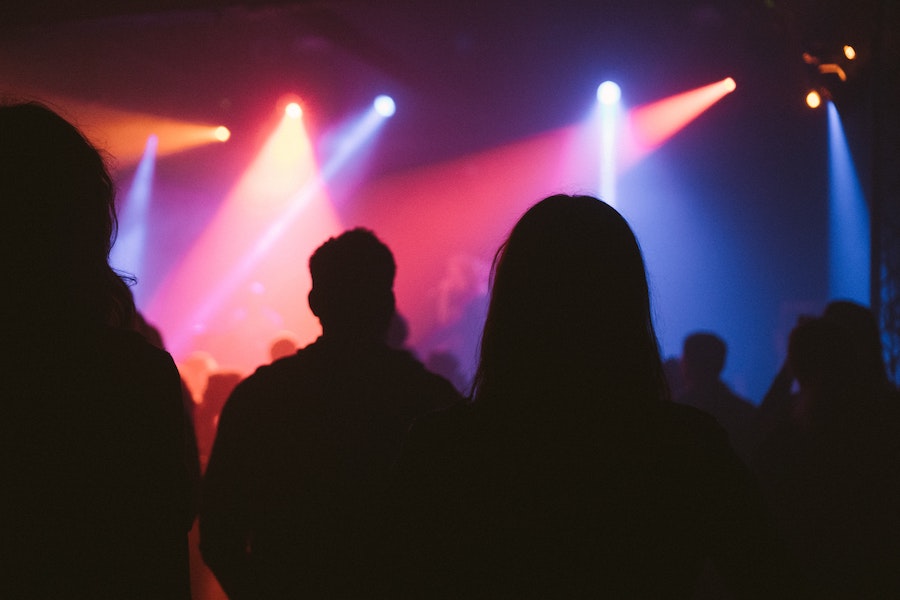 A favorite of Concerts at Warner Park faithful, The Long Term – Discover the Eagles returns to the park on August 22, with the tribute group earning their place among the best artists in North America and continuing their legacy as the best Eagles tribute show that works today. Handpicked to perform the music of the Eagles by the network of Mark Cuban and Ryan Seacrest AXS-TV – their 90-minute live concert for the hit TV show The biggest tribute groups in the world which aired to millions of viewers in five countries – The long term is characterized by lush vocal harmonies and exceptional musical precision, with each performance delivering a reverence for the loved one Eagles recordings mixed with a unique live concert character. Beginning of the concert at 6.30 p.m. 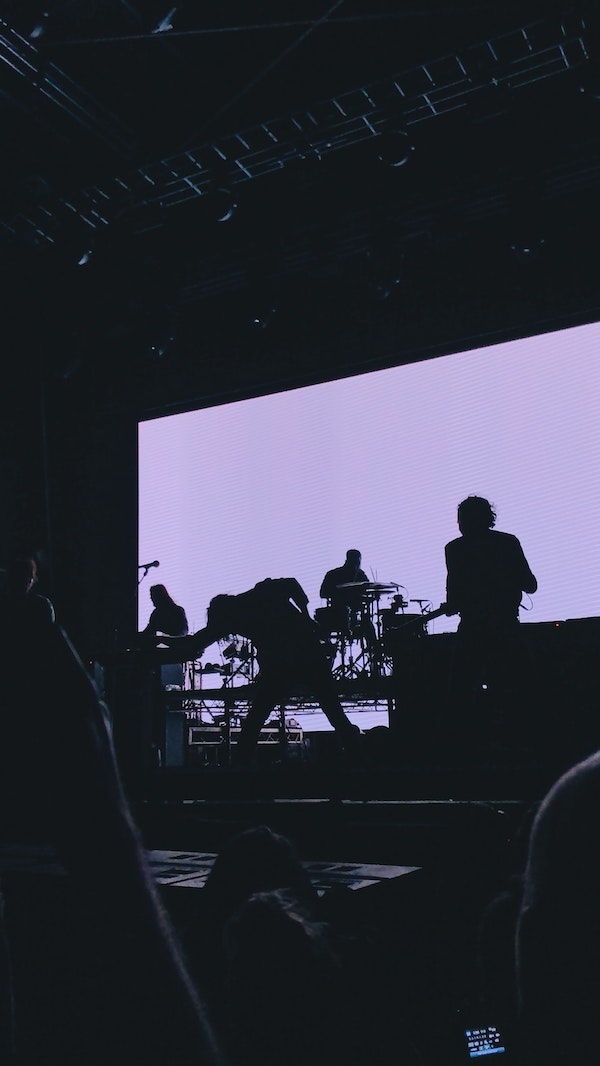 August 29, Tierra – named Best R&B Vocal Group by four major magazines including Billboard – will present his fusion of rock, pop, jazz, R&B and salsa inspired by East Los Angeles on the main stage of the Warner Park, performing classics like “Together”, “Gonna Find Her”, “Memories” and “Zoot Suit Boogie”. Founded in 1972, the group has performed internationally and continues to dazzle with their unique and moving sounds; Tierra was the first Latino group to boast four songs in the national charts and two simultaneously in the Top 100. The performance begins at 6.30pm.

The end of the 2021 concert series will be Elton John: The Early Years on September 5, combining four seasoned musicians, two backing singers and the first-rate music of Sir Elton John at the start of his sound-making period. Indeed, “Kenny Metcalf as Elton”, as it’s called, makes you feel like you’ve stepped back in time, with the polyester bell flare pants, platform shoes, glasses, sequins and sequins. .

the Cultural Foundation of the Valley offers various arts programs and events that bring together talent, community and business across the San Fernando Valley. Enjoy concerts and movies, as well as Children’s Performance Series programs – all free every summer.