What is Rihanna up to?

It looks like Rihanna is gearing up to shake up the beauty industry once again. According to the United States Patent and Trademark Office, the mogul and style icon has filed a trademark for “Fenty Hair” under her company Roraj Trade LLC. The new line of hair accessories could potentially include products such as barrettes, clips, wigs, scrunchies, curlers, hairbrushes, combs and hair extensions, among others. “Fenty Hair” seems like a natural next step for the entrepreneur, whose business empire already includes Fenty Beauty, Fenty Skin and the Savage x Fenty lingerie line. Just say the word Rih, and you can take all our money.

Did you know German favorite CLOSED is now at Platform LA? To announce its arrival on the West Coast, the clothing brand hosted a celebratory dinner at Margot’s in Platform LA in honor of its first-ever physical store in the country. Like her recent pre-summer dinner in New York, the goal was to take attendees through a culinary journey inspired by Italy (CLOSED denim is handmade in the region). Among those present to welcome co-CEO Til Nadler were Aurora James, Josephine Skriver, Rebecca Rittenhouse, Maddie Hasson, Vicen Akina, Sanne Vloet, Ganna Bogdan, Kendall Visser, Paris Brosnan, Rocky Barnes, Tezza Barton, Megan Roup, TyLynn Nguyen, and more.

To accompany the launch of its new Rouge Dior Forever lipsticks, a solid version of its much-loved Rouge Dior liquid lipsticks, Dior Beauty has launched a mesmerizing new campaign featuring brand ambassadors Natalie Portman and Yara Shahidi. According to the LVMH-owned brand, the opaque, long-wearing Rouge Dior is the best-selling lipstick in the world, as if Portman and Shahidi hadn’t convinced us enough already. The campaign for the Rouge Dior Forever range revolves around a clip directed by Arnaud Uyttenhove and a campaign still shot by Viviane Sassen. In the footage, Portman and Shahidi can be seen moving through an open, arid and hilly landscape wearing flowing silk robes that match the chosen shade of lipstick. The new Rouge Dior Forever line, conceptualized by Dior Beauty’s Creative and Image Director Peter Philips, boasts a transfer-free wear time of 16 hours and comes in 22 shades, which will launch on September 1.

Who would have thought that we would ever have a reason to go to Times Square? And, who would have thought that Ye would give us this reason? Well, this week the Gap store in Times Square became the first physical store to carry the Yeezy x Gap collection. As one can imagine, the donda The rapper didn’t just allow his collab to be showcased in folded stacks and color-coded shelves. Instead, he redesigned the entire store to fit his own particular vision. This included removing the usual displays and cash registers and replacing them with dark gray furniture, images of doves projected onto the walls, and touch screens allowing customers to scroll through the collection. Guess we have to go get the tourists and selfie sticks ready to see it for ourselves… 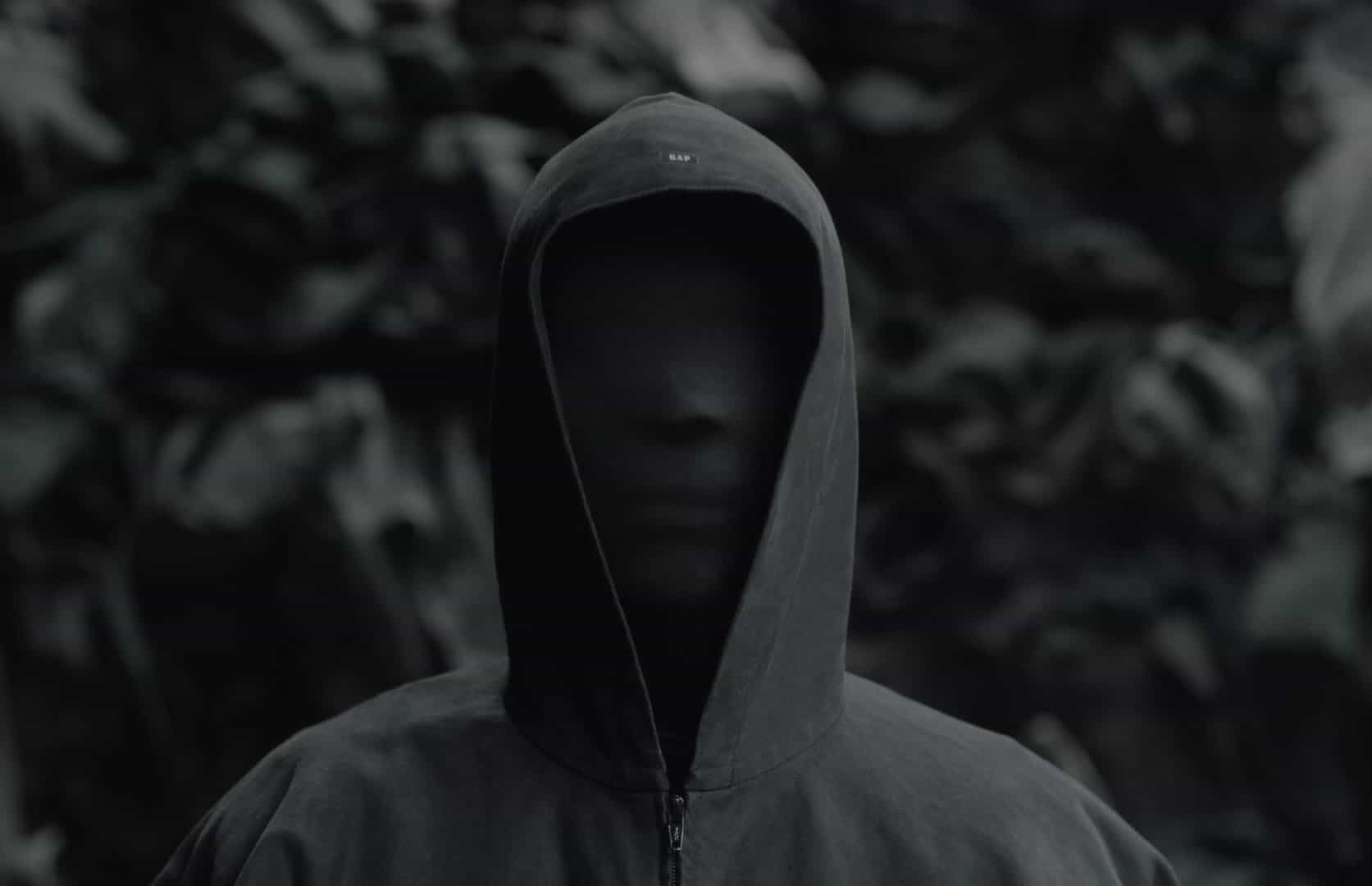 For the latest issue of As if magazine, Maya Hawke appears on the cover, wrapped in a futuristic LED screen. Donning a series of sophisticated ensembles and with her hair styled in a wet bob, the stranger things star looked at the spitting image of her mother, an actress from the Uma Thurman list. In As if, Hawke, whose father is Hollywood legend Ethan Hawke, discusses his relationship with his parents, detailing how his mother instilled in him a distinct love of nature while his father is responsible for his passion for music. The feature film was a creative collaboration with interdisciplinary artist Grimanesa Amorós and editor-in-chief Tatijana Shoan, who acted as photographer.

For its Fall 22 campaign, dubbed “Character Study,” Miu Miu selected big names to feature both its images and video. The series sees the likes of Sydney Sweeney, Emily Ratajkowski, Emma Corrin, Demi Singleton, and more sporting early years and tennis-inspired looks, along with some of the brand’s latest handbags. With minimal makeup and understated backgrounds, the images allow both her stars and her look to shine, reinforcing that Miu Miu is now the master of the Young Hollywood aesthetic and the Y2K trend revival. . 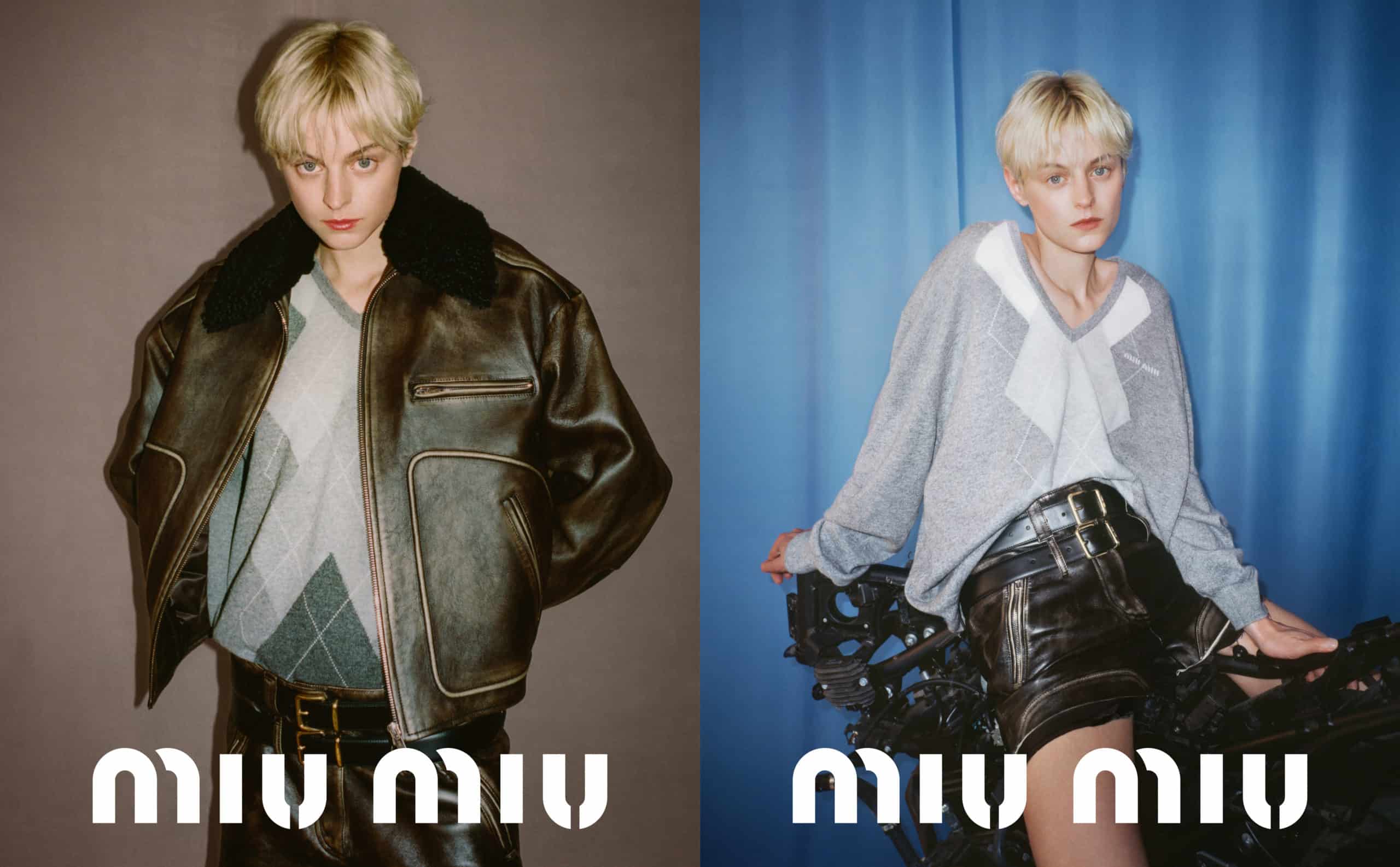 After a provocative spring-summer 2023 men’s show, which featured very low-rise skirt suits, printed jock straps and tweed bikinis, Thom Browne presented his Resort 23 women’s collection in Paris. Friends of the brand including Amy Fine Collins, Dree Hemingway and Debra Shaw were photographed outside the Paris Automobile Club for the collection lookbook. As always, whimsical tailoring was the main focus, with Browne showcasing a series of reimagined and expertly constructed costumes. However, for the spring season, they were all made from delicate pastel fabrics. Madras checks, jacquards and floral embroidery featured prominently on cropped blazers and matching pleated skirts, while the beloved Hector bag also got a wicker makeover for the season.

The trailer for don’t worry darling is here

The movie that brought us Olivia Wilde and Harry Styles’ high-profile relationship is nearing its release date. Set to hit theaters on September 23, the latest trailer gives an even more dramatic look at the 1950s thriller. don’t worry darling tells the story of an American couple living in a utopian community dubbed Project Victory and the fallout that ensues when the wife (Florence Pugh) discovers her husband (Styles) might be working for a dystopian company. The new trailer also pays more attention to the star-studded cast, which includes Gemma Chan, Chris Pine, KiKi Layne, Sydney Chandler, Nick Kroll and Wilde herself, and reveals a performance cameo from burlesque queen Dita Von Teese. .