Alec Baldwin feared for his life last year after Donald Trump publicly suggested the actor intentionally shot and killed Halyna Hutchins on the set of ‘Rust’.

While rehearsing a scene for the now shelved indie western, Alec pointed a gun at Halyna. Unbeknownst to him, the gun was loaded when it discharged.

Shortly after the incident, Trump, who is not a fan of Alec, theorized on a podcast that the actor loaded the gun himself. “In my opinion, [Alec] had something to do with it,” Trump said.

Reflecting on that moment, Alec told CNN in a new interview, “That was the only time I was worried about what was going to happen. This is Trump, ordering people to commit acts of violence, and he was pointing the finger at me saying I was responsible for the death.” 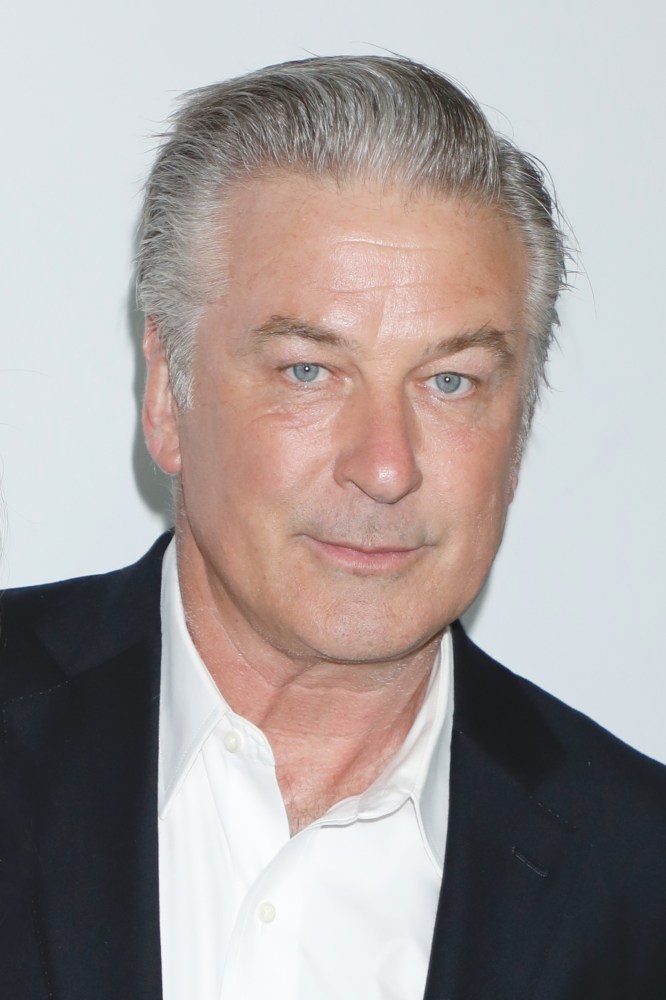 Speaking specifically about the Capitol Riot, in which Trump supporters tried to prevent the certification of Joe Biden’s presidential victory, Alec referenced Brian Sicknick, the police officer who died as a result of that uprising.

The stress of fear “took over years of my life,” Alec said. “There’s just this torrent of people attacking me who don’t know the facts.”

The ‘Boss Baby’ star thanked his wife, Hilaria Baldwin, for helping him through this time.

“If I hadn’t had my wife, I don’t know where I would be right now… If I hadn’t had her, I probably would have quit, retired, disappeared, you know, sold everything what I owned, got a house in the middle of nowhere and you just know you found something else to do, selling real estate,” he said. 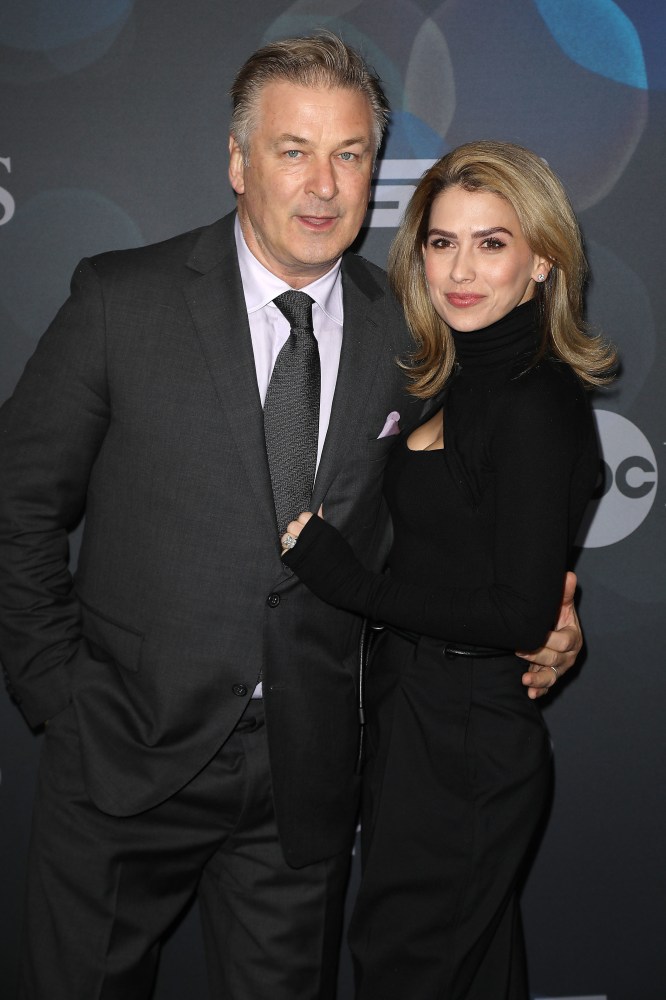 During the interview, Alec maintained his innocence, claiming that Hannah Gutierrez-Reed, the on-set gunsmith, and assistant director Dave Halls, who gave Alec the gun, were responsible for the accidental death.

“Someone put a live bullet in the gun who should have known better,” Alec told CNN. “It was [Hannah’s] work. His job was to look at the ammunition and put the dummy bullet or the blank bullet, and there weren’t supposed to be any live ammunition on the board.”

“There are two people who didn’t do what they were supposed to do,” he added. “I’m not sitting here saying I want them, you know, to go to jail, or I want their life to be hell. I don’t want that, but I want everyone to know that these are the two people who are responsible for what happened.”